Wolfgang Grenke comments on the franchise system of GRENKE AG

In addition to his role as a shareholder with an arithmetical interest of approx. 8% in GRENKE AG, Wolfgang Grenke has also been the sole shareholder of SACOMA AG since January 2020 and thus an indirect shareholder of CTP-Handels- und Beteiligungs GmbH. Together with the respective managing directors of the franchise companies and other financial investors, CTP-Handels- und Beteiligungs GmbH purchases interests in the franchise companies.

GRENKE AG has been operating a franchise system since 2003. This allows franchisees to establish a business operation for leasing and factoring in a new market.

Wolfgang Grenke: "The franchise system is one of the success factors of GRENKE AG and one of the essential drivers for the expansion during the past 10 years and for our future growth".

The core of the franchise system is not the collection of recurring franchise fees, but rather the right (not the obligation) of GRENKE AG to take over the franchise companies after a period of 4, 5 or 6 years. This takeover right is linked to a valuation model for determining the purchase price set as of inception.

The model offers the shareholders of the franchise company the prospect of achieving a capital gain and gives the Consolidated Group the opportunity to take over franchise companies only if and when they have already established themselves in the respective market and offer significant growth potential. This model has proven to be more dynamic and promising than the option of setting up Consolidated Group-owned local companies from the ground up.

When choosing franchisees, GRENKE AG attaches much more importance to the professional qualifications of the future franchisee than to the contribution of a higher level of equity or even a high entry fee into the franchise system. Therefore, most of the managing directors of the franchise companies are former employees of the GRENKE Consolidated Group, who, however, do not have any further role in the GRENKE Consolidated Group from the time of the franchise company’s foundation at the latest. They are very familiar with the tasks of a franchisor, the processes, the IT system and the risk assessment.

GRENKE AG provides support to the franchise companies in setting up local structures and, if necessary, ensures the refinancing of leasing or factoring transactions within the usual banking framework. Separate from this are start-up losses as well as the establishment of the respective franchise company itself. These costs were financed by CTP Handels- und Beteiligungs GmbH, Vienna. CTP GmbH thereby assumed the role of a private equity investor and took over precisely those opportunities and risks from the establishment of the franchise company that GRENKE AG explicitly did not want to bear. In the past, GRENKE AG repeatedly refrained from exercising the right of acquisition completely, or acquired the company at a significantly reduced purchase price.

Prior to the (indirect) takeover of CTP GmbH by Mr. GRENKE at the end of January 2020, GRENKE AG and Mr. GRENKE himself

Mr. Grenke himself did not receive payments from CTP or the entities of the affiliated structures.

The acquisition of CTP at the beginning of 2020 has been conducted transparently since the beginning of the contract negotiations in 2018 and is welcomed by GRENKE AG as a result. The increased influence of the GRENKE AG franchise system is thereby taken into account.

As early as 2014, Garuna AG acquired 10% of individual franchise holdings from CTP GmbH, with the aim of reducing CTP's shareholding in the franchise companies to below 50% and thus preventing it from having majority control. The shares in Garuna AG are held by a personal confidant of Mr. Grenke, Ms. Corina Stingaciu, as the beneficial owner.

With the takeover of CTP, Mr. Grenke also clearly assumed the functions of the executive bodies, which runs counter to the accusation of practiced intransparency. 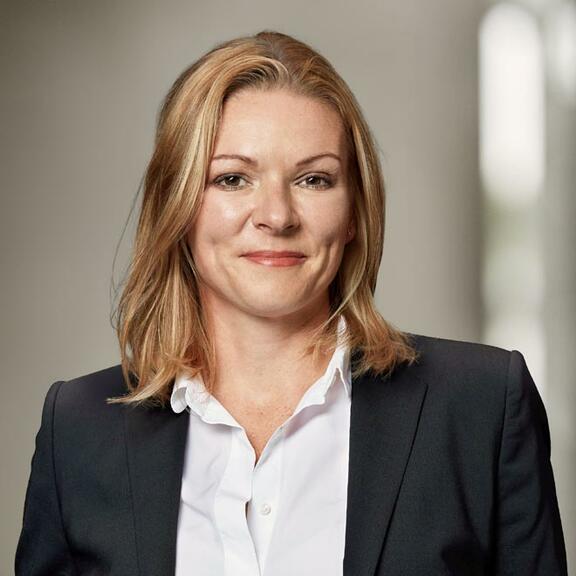 Baden-Baden, December 23, 2020: GRENKE AG, global financing partner for small and medium-sized enterprises, is strengthening its Board of Directors by adding the position of Chief Risk Officer (CRO... 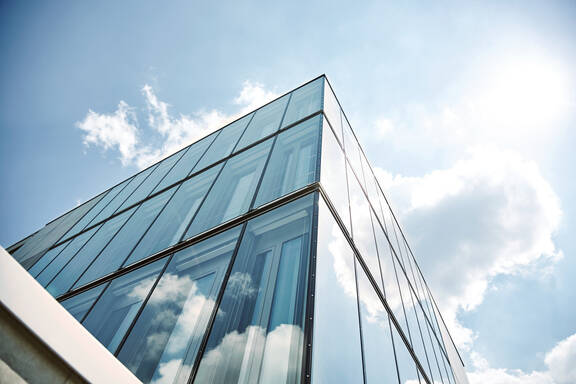 GRENKE AG reinforces Board of Directors and integrates franchise system