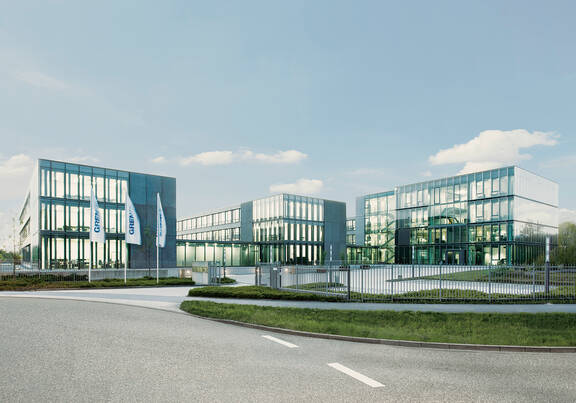 Baden-Baden, January 31, 2020: The GRENKE Consolidated Group applied the IFRS 16 "Leases" accounting standard in the 2019 fiscal year for the first time. A few of the adjusted and modified guidelines for the lessor for the recognition of leases required a review of the attributable initial direct costs (IDCs). As announced in the interim report for the third quarter and first nine-months, the clarified requirements were applied retrospectively to the 2018 and 2019 fiscal years.

According to the clarified IFRS 16 requirements, only those costs are considered components of IDCs that are incurred immediately upon obtaining a lease and that would not have been incurred otherwise. As a result, costs that are directly attributable to the negotiation and conclusion of a lease agreement but are also incurred independently of the lease’s conclusion, cannot be recognised as IDCs. These costs are therefore not allowed to be spread over the terms of the lease, even though this would make sense from a calculatory as well as an economic perspective.

The lease contract’s total profitability, reflected by the contribution margin 2 (CM2), is not affected by these adjustments. The net profit for the total period also remains unchanged. The items that are affected in the income statement are the profit from new business, net interest income and the gains/losses from disposals. The effects on the respective income statement for each period according to IFRS – which amount to approximately one percent of earnings before taxes – are hardly significant. For the consolidated statement of financial position, the change in the standard resulted in a one-time reduction in the equity of approximately one percent.

To illustrate the changes, GRENKE provides here an overview of both the reported and the adjusted figures for the first three quarters of 2019.

GRENKE on the final straight for 2022 after three strong quarters