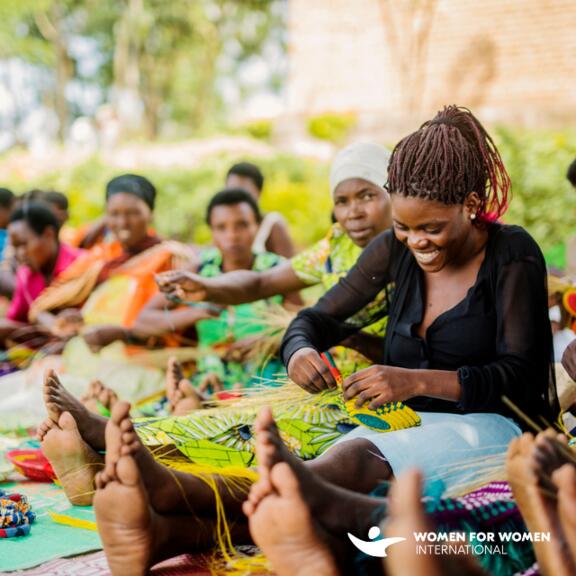 Active for a good cause: GRENKE donates to Women for Women International

More than 140 GRENKE colleagues took this to heart during the "Sports for Charity" campaign, which took place from October 11 to 24. Around the world – whether in Baden-Baden, Toronto or São Paolo – they were actively chasing points for a good cause. They laced up their running shoes, pedaled hard on their bikes, or took a walk during their lunch break – it doesn't matter. The highlight of the campaign: being active now pays off for other human beings.

As a team, the GRENKE recreational athletes have run or cycled more than 5,000 km in two weeks. In return, the company is donating EUR 5,000 to the Women for Women International organization. This non-profit network helps women from war zones to build a new life and shape their own future. A one-year program prepares women to earn their own money by building a network and to take an active part in social life. Since 1993, the initiative has been able to support more than half a million women in eight countries affected by war and conflict. 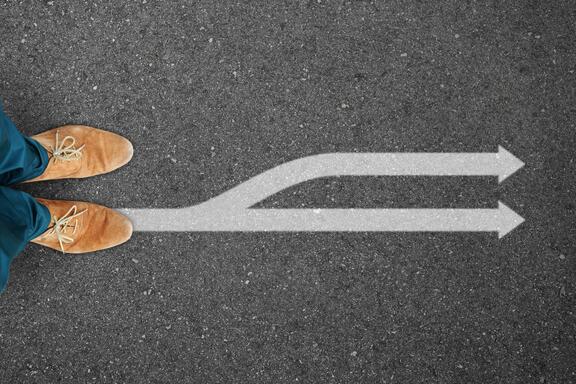 GRENKE fosters a corporate culture based on partnership. The company actively supports its employees in achieving a sustainable work-life balance. In addition to existing offers such as sick days f... 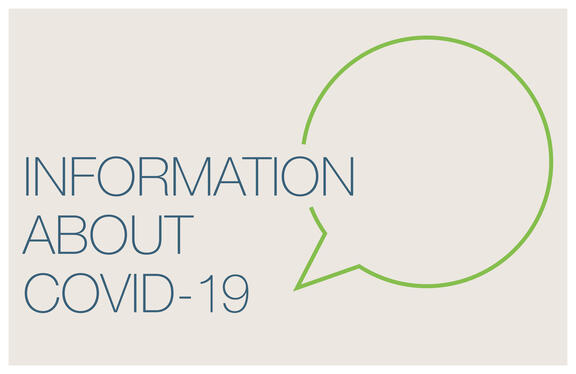 The WHO and the Federal Ministry of Health in Germany have declared the coronavirus outbreak a public health emergency of international concern. GRENKE has been following developments relating to C...