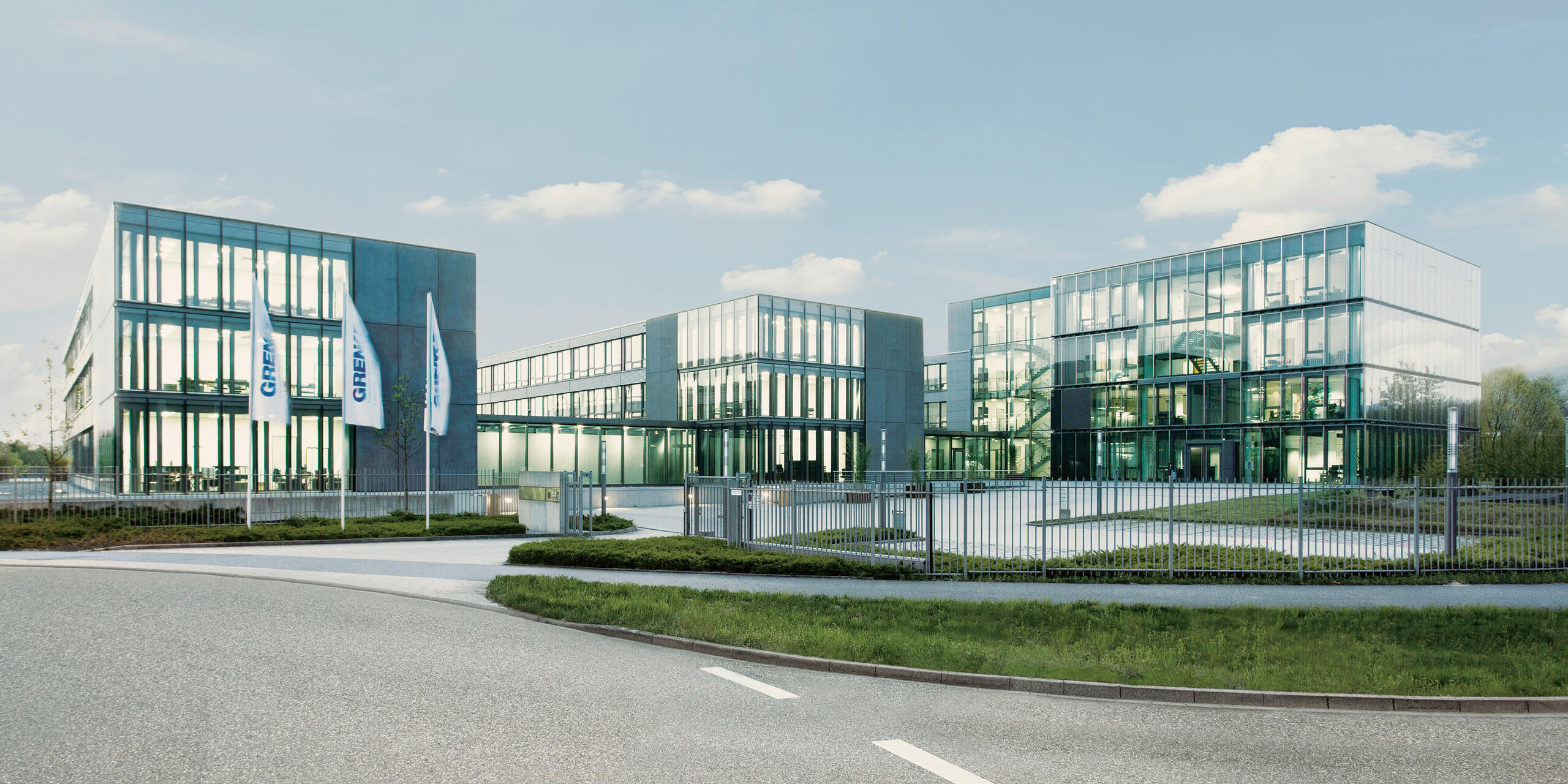 The GRENKE AG Supervisory Board 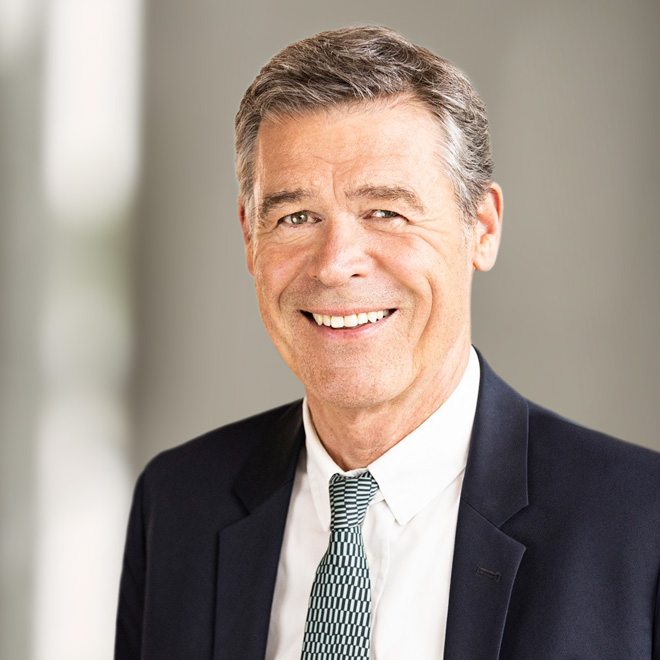 Professor Lipp is an economist and a recognised figure in the financial sector who served on the Board of Directors at Dresdner Bank for several years.

He has been the Chairman of the Supervisory Board since May 2005.

Prof. Dr. Ernst-Moritz Lipp is a member of other statutory domestic supervisory boards: 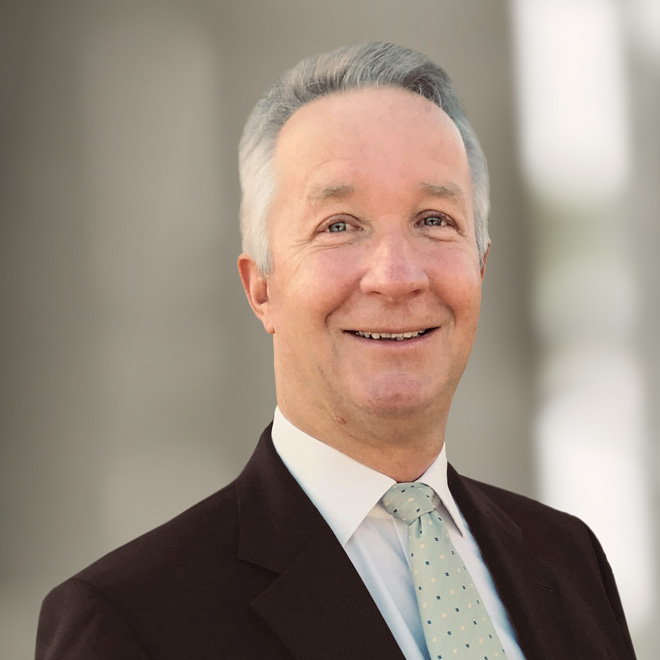 Jens Rönnberg was appointed to the Supervisory Board of GRENKE AG in November 2019 on the basis of his expertise as a tax consultant and auditor.

Based on the respective request under Section 104 (2) of the German Stock Corporation Act (AktG), the District Court/Court of Registration Mannheim has appointed Mr Jens Rönnberg, Mainz, as a member of the GRENKE Supervisory Board until the end of the Annual General Meeting that decides on the discharge for the 2019 fiscal year.

Jens Rönnberg is not a member of any other statutory supervisory board or comparable supervisory body at any domestic or foreign commercial enterprises as defined by Section 125 (1) sentence 5 AktG. 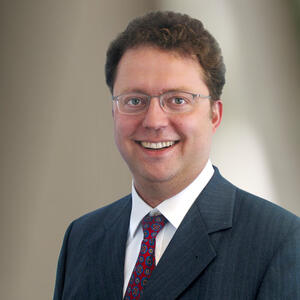 Norbert Freisleben has extensive knowledge of German and international accounting as well as in the preparation, auditing, and analysis of corporate financial statements of various industries. He combines wide-ranging business know-how with entrepreneurial experience in establishing medium-sized companies in his work as a supervisory board member.

In July 2021 Norbert Freisleben was appointed as a Member to the Supervisory Board of GRENKE AG.

Dr Konstantin Mettenheimer was elected to the Supervisory Board of GRENKE AG due to his expertise as a lawyer and tax advisor in a global law firm spanning several decades. He has a wealth of successful management experience in international management positions with the same firm. He holds an EU-wide licence to manage financial services providers.

Dr Konstantin Mettenheimer is not a member of any other statutory supervisory board within the meaning of Section 125(1), Sentence 5, AktG (German Stock Corporation Act).

Ljiljana Mitic combines finance and management experience with an in-depth knowledge of IT and office communications.

Dr Ljiljana Mitic was elected to the GRENKE AG Supervisory Board in May 2015 and confirmed in May 2019 for further five years.

Dr Ljiljana Mitic is a member of other statutory domestic supervisory boards: